for Prosperous Individuals, Families, and Institutions

You have found a firm with a family culture that is relentlessly focused on our clients’ well-being above everything else. Welcome to Rockwood, where we serve a limited number of clients by design to ensure you will have a strong personal relationship with thoughtful and attentive advisors who understand exactly what you seek.

As you search for caretakers of your wealth, you need someone that devotes the time to understand your most closely held goals, values, and relationships. The stewardship of your resources can only be expertly executed by a firm that has a clear grasp of what it is you would like to accomplish with your financial wealth, your societal influence, and your legacy. 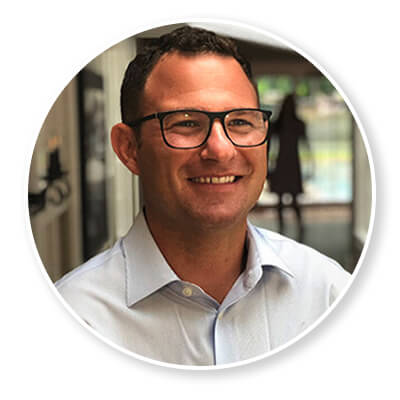 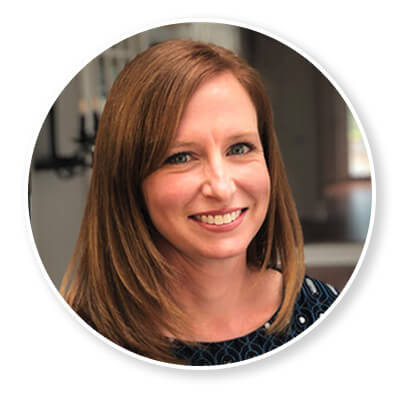 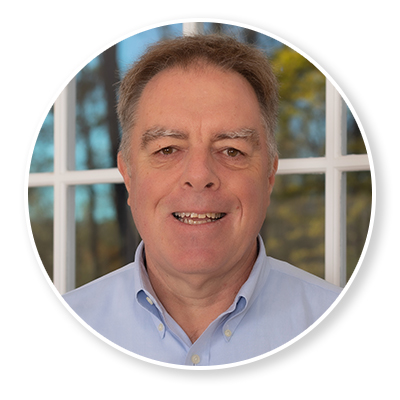 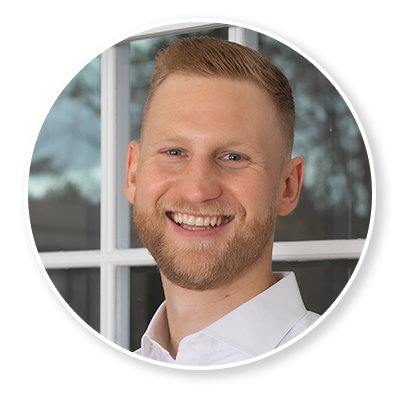 We are a service oriented firm that can coordinate all the facets of your financial life: your investment planning, tax planning, retirment planning, estate planning, risk management and charitable giving.
Meet The Entire Team